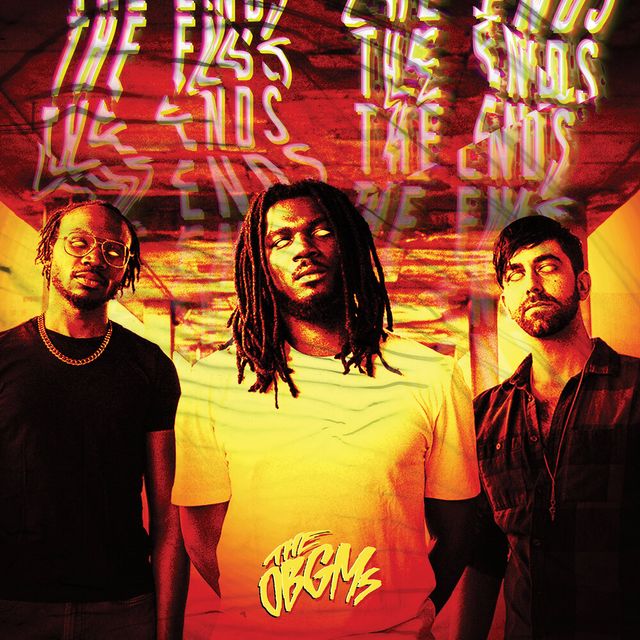 The OBGMs (The oOohh Baby Gimme Mores) are a Canadian punk rock band from Toronto, Ontario.[1] They are most noted for their 2020 album The Ends, which was a shortlisted finalist for the 2021 Polaris Music Prize.[2]

The band consists of vocalist Densil McFarlane, guitarist Joe Brosnan and drummer Colanthony Humphrey.[3] Keyboardist Jemuel Roberts was also a member of the band in the mid-2010s,[4] but is no longer with the band.[3]

The band was formed in 2007, initially as a hip hop production duo consisting of McFarlane and Humphrey.[4] Their music became more punk-oriented after they were arrested in a racial profiling incident, which interfered with McFarlane's plans to attend university in the United States.[5] They released their debut EP, Interchorus, in 2009.[4]

Because McFarlane and Humphrey are Black Canadians, in their early years the band were often booked on urban music bills, and struggled to break through in the punk scene.[5] This began to change in 2014 after the band were selected for a Budweiser ad campaign, in which they were told that they were being interviewed for a documentary film on undiscovered independent bands, but when they arrived at the interview venue they were in fact immediately offered the opportunity to play a show for a packed house comprising the largest audience they had ever performed for to that point.[6] They subsequently performed at Budweiser's Made in America Festival, and at the New York City Afropunk Festival.[7] They released their self-titled full-length debut album that year.

The Ends, produced by Dave Schiffman and recorded at Dreamhouse Studios in Toronto, was released on October 30, 2020.[8] Around the same time, they were selected alongside JJ Wilde, SonReal and Northcote as one of four musical acts to be promoted by Collective Arts Brewing's Audio/Visual Lager, which helps to promote independent musicians with special limited edition band-themed cans.[9]

In March 2021, the band also launched the Band Practice podcast.[10]

Humphrey is the older brother of rapper Clairmont the Second.[11] 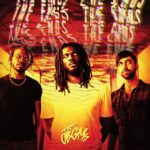