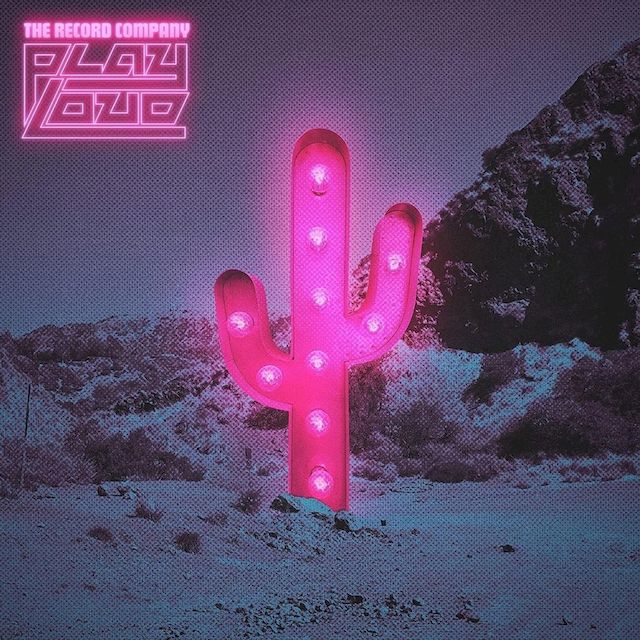 The band has received positive reviews from Entertainment Weekly,[2] Paste,[3] The Huffington Post,[4] and Rolling Stone.[5][6][7] Rolling Stone also included The Record Company in their April 2016 list of "10 New Artists You Need to Know."[8]

Their first full-length album Give It Back to You was released on Concord Records on February 12, 2016. The album was written, recorded, and mixed by the band in the same living room in the Los Feliz neighborhood of Los Angeles where The Record Company formed and did their first recordings and the album is marked by the band's ambidextrous instrumentation, built upon guitar, bass, and drums but also deftly incorporating harmonica, dobro slide, lap slide, pedal steel, piano, and anything else that might serve the music. The lead single, "Off the Ground", reached #1 on the US Billboard Adult Alternative Songs chart.[9] The album's second single, “Rita Mae Young,” reached No. 12 on the Adult Alternative Songs chart.[9] The album spent 42 weeks[10] on both the Billboard Heatseekers Albums Chart and the Nielsen Alternative New Artist Chart and was nominated for a Grammy Award in the category of Best Contemporary Blues Album.[11] Give It Back to You was nominated for Best Contemporary Blues Album in the 2017 Grammy Awards, losing to The Last Days of Oakland by Fantastic Negrito.[12]

To promote Give It Back to You, the band has appeared on CBS’ Late Show with Stephen Colbert,[13] CBS This Morning[14] and TBS’ Conan,[15] as well as SiriusXM, NPR’s World Café Live, and Chicago, IL’s WXRT.[citation needed] The band were also favorites at the Bonnaroo Music & Arts Festival, prompting Rolling Stone Country to name the trio’s set among the event’s “5 Best Country and Americana Moments” while declaring it “a wildly energetic show and one of the most communal experiences of the festival.”[16] The Record Company embarked on their first ever headline tour in the fall of 2016 in support of Give It Back to You, selling out 32 of the 41 shows they played. That was followed up with a tour opening for John Mayer in early 2017, which hit such iconic venues as Madison Square Garden, the Boston Garden and the United Center in Chicago. The band then immediately left for tours of Australia and Europe - and soon followed with numerous festival appearances and the band’s first ever show at the world-famous Red Rocks in the summer of 2017.

In the spring of 2017, they followed up with “Baby, I’m Broken,” which reached No. 6 on the Adult Alternative Songs chart.[9] The song did not appear on any album.

In April 2018, the band released "Life to Fix", the lead single off their second studio album, All of This Life. The song was praised by NPR[17] and Rolling Stone.[18] 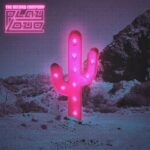