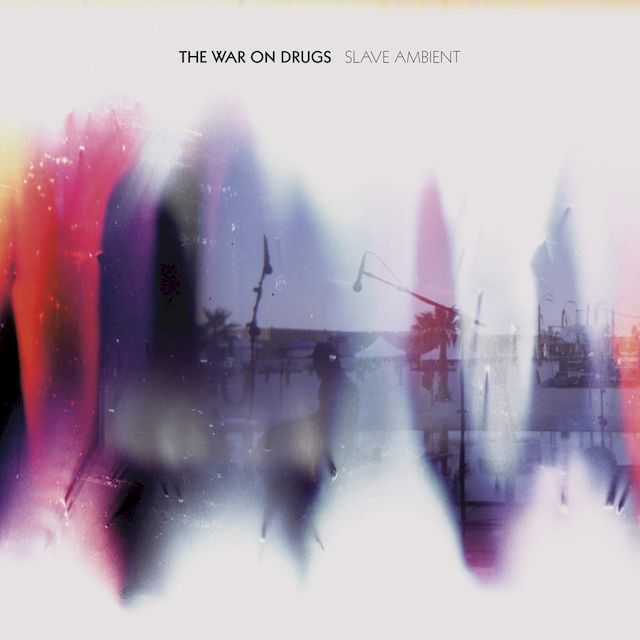 The War On Drugs ¦ Slave Ambient

2011 studio album by The War on Drugs

Slave Ambient is the second studio album by American indie rock band The War on Drugs, released on August 16, 2011, on Secretly Canadian. Recorded over three years, Slave Ambient is the final release to feature contributions from founding guitarist Kurt Vile and drummer Mike Zanghi, and the first to feature drummer Steven Urgo.[5][6]

The album was preceded by the EP, Future Weather, in 2010.

Regarding his recording contributions to Slave Ambient former guitarist Kurt Vile stated, "I was stoked to play on those songs ["Best Night" and "It's Your Destiny"], but I was more involved in the early days. Obviously the first record I was very involved in."[7]

Slave Ambient's artwork features photography by founding member Adam Granduciel. Its cover photograph was taken in Zaragoza, Spain, in July 2009, whilst on tour with the band, while its interior photographs were taken when on tour as a member of Kurt Vile & the Violators in October 2009, in Livingston, Montana.

Upon release, Slave Ambient received positive reviews from music critics.[9] At Metacritic, which assigns a normalized rating out of 100 to reviews from mainstream critics, the album received an average of 82, based on 31 reviews, which indicates "universal acclaim".[9]

Stuart Berman of Pitchfork gave the album a positive review, writing "The really amazing thing about the album is how anthemic and affirming it feels despite the near total absence of proper sing-along choruses." The album also received a "Best New Music" designation from the site.[17] The A.V. Club's Steven Hyden also gave the album a positive review, writing "With Adam Granduciel’s Dylan-esque drawl and a small orchestra of shimmering, vaguely noodly guitars as the group’s sonic trademarks, The War On Drugs is an unabashed trad-rock outfit. But Slave Ambient doesn’t recall the past so much as a bright, unexpected future, where bands like this inexplicably are still dreaming in new, refreshingly outsized ways."[11] BBC's Lou Thomas called the songs on the album "memorable," concluding his review with "Slave Ambient as a whole may be more confused than your average reality show star at a Mensa meeting, but it’s full of decent songs with a lot of heart."[20]

In a more mixed review, Slant Magazine's Matthew Cole wrote "Too often, ambient passages like 'The Animator' and 'City Reprise' sound too obviously like interludes intended to fill space between real songs, rather than finished compositions in their own right." However, Cole concluded his review with: "...War on Drugs is a well-studied rock crew with an honest experimental streak, unfazed by the fact that relatively few of their potential fans will count Nebraska and Daydream Nation among their favorite records. But with a little more time to perfect their style, the War on Drugs would be well-positioned to win converts for both camps, and also their own."[21] In another mixed review, Now's Richard Trapunski wrote: "It’s easy to get lost in the pleasant, euphoric drone, but at 47 minutes the album is more of a marathon than a sprint."[22] Spin gave the album a score of 7/10, writing, "Main man Adam Granduciel gets plenty of Dylan comparisons, but Slave Ambient feels like a more back-alley Byrds filtered through a gauzier Spacemen 3 lens."[18]

All songs written by Adam Granduciel, except where noted. 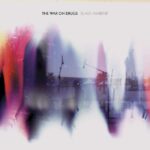