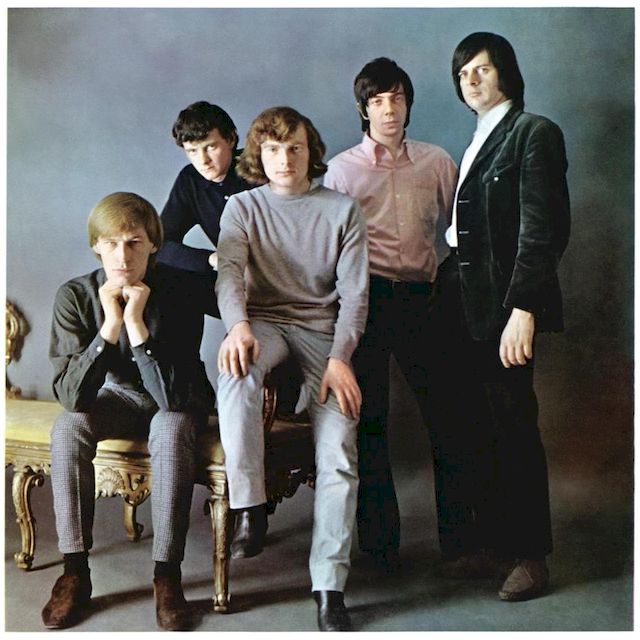 Them ¦ The Angry Young Them!

Veröffentlichung The Angry Young Them!:

Hörbeispiel(e) The Angry Young Them!:

As with several Decca releases of the period, the name of the group was conspicuously absent from the front cover and on the back of the LP they were introduced as The Angry Young Them with an essay on this theme declaring: "These five young rebels are outrageously true to themselves. Defiant! Angry! Sad! They are honest to the point of insult!"

Six of the songs on the album were Morrison originals, including the famous garage band anthem "Gloria". Another song on the album, "Mystic Eyes", was a spontaneous creation that came out of the band just "busking around" in Morrison's words and after seven minutes of instrumental playing he impulsively threw in the words of a song he had been working on. The lengthy versions of "Gloria" that the band performed at the Maritime and the ten-minute recording of "Mystic Eyes" have never surfaced. All that is left of the "Mystic Eyes" performance is the little over 21⁄2 minutes on the album that remained after splicing out from the beginning and ending. "You Just Can't Win" was a Dylan inspired song about a gold digger, set in specific places in London such as Camden Town. "Little Girl" was about a boy's obsession with a fourteen-year-old school girl (an earlier take on Lord's Taverners charity album had been deleted when a four-letter word was heard in the fade out at the end). "If You And I Could Be As Two" starts with a spoken introduction by Morrison with an aggressive Irish accent. Three Bert Berns originals were included and a cover of John Lee Hooker's "Don't Look Back" was considered by Morrison to be his finest vocal to date.[4] 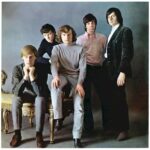