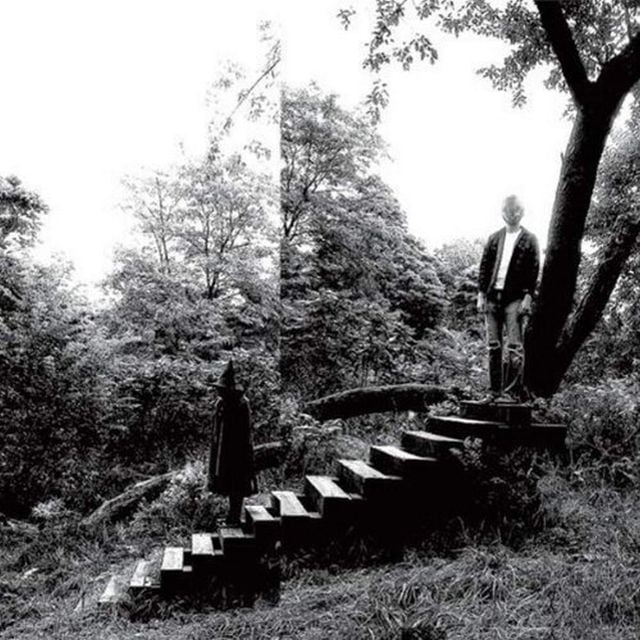 Timber Timbre is the third studio album from Timber Timbre, released January 13, 2009 on Out of This Spark in Canada.[4][5]

It was later rereleased on June 30, 2009 in both Canada and the United States, and August 17, 2009 in the United Kingdom, on Arts & Crafts.[6] Considered to be a successful follow-up to the smaller scale previous LPs which garnered a minute but faithful following, the album was a long list nominee for the 2009 Polaris Music Prize and the song "Lay Down in the Tall Grass" has been shortlisted for SOCAN'S ECHO prize.[7] Toronto's Eye Weekly called the album 'the spookiest disc of the year, and the best'.[8]

For the week of Halloween 2009, the album was released for free from the band's website.[9]

All songs written by Taylor Kirk. 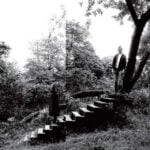