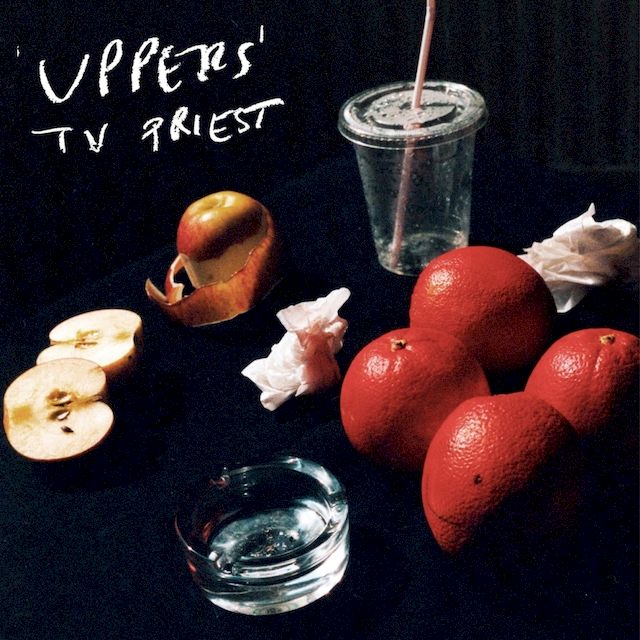 Uppers is the debut studio album by the English post-punk[1] band TV Priest, released on 5 February 2021 by Sub Pop.[2]

TV Priest initially self-released their standalone singles "House of York" in April 2020, followed by "Runner Up" in May 2020. Uppers was initially set for release on independent label Hand in Hive in November 2020 before begin pushed back to 5 February 2021 after the band signed to Sub Pop.[3] The album was produced by Nic Bueth and recorded in East London.[3]

All tracks are written by written and performed by TV Priest. All songs produced by Nic Bueth.[3].

They signed to Sub Pop after only having played one gig in an industrial freezer in November 2019, with other concerts cancelled due to the COVID-19 pandemic.[1][2] Their debut album, Uppers, was released on 5 February 2021 by Sub Pop.[3][4]

The band's music style has been associated with punk rock and related genre post-punk.[5] 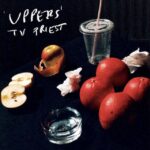