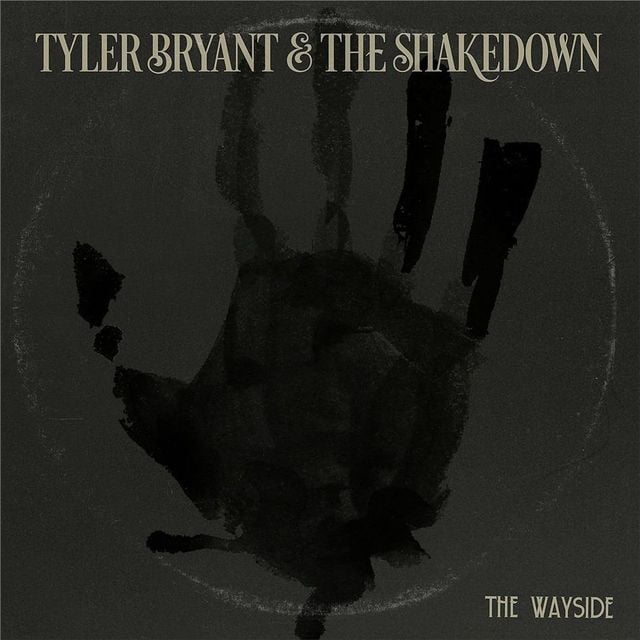 Tyler Bryant & The Shakedown ¦ The Wayside

Tyler Bryant & The Shakedown ¦ Pressure ¦ Truth And Lies ¦ The Wayside

Tyler Bryant put together his first band at the age of 15, which performed local shows in and around his hometown of Paris, Texas. In 2008, Bryant moved to Nashville to pursue a career in songwriting. It was there that he first met Caleb Crosby and Calvin Webster, a bassist. The three formed Tyler Bryant & the Shakedown, and began performing in the clubs and bars of Nashville's music scene. The group did not initially have a manager, and Bryant would contact music venues pretending to be the group's manager in order to appear more professional.[1] Jason Stoltzfus later joined the group on rhythm guitar, but lost interest within a few months of his involvement for reasons uncertain. In March 2011, Tyler Bryant & the Shakedown released their debut EP, titled My Radio. It was also around this time that Bryant did a radio interview in New York City, where he was introduced to Graham Whitford, son of Aerosmith's Brad Whitford, as the man who would "put him out of a job". Bryant invited him to Nashville to join the Shakedown on second guitar.[2]

In September 2011, the group released their second EP, From the Sandcastle. The EP gained wider attention, and was featured in iTunes's "Rock on the Rise" section for eight weeks, with the song "Shackles" being featured as a discovery download. The song "Say a Prayer" was also featured in the trailer for the CBS show Vegas.[3]

On March 26, 2020, it was announced that Noah Denney had left the group. Afterward, Tyler Bryant & the Shakedown began work on their fourth album, Pressure. Due to the COVID-19 pandemic, the album was recorded mostly at Bryant's home, though it featured guest musicians such as Bryant's wife Rebecca Lovell of Larkin Poe, as well as Blackberry Smoke member Charlie Starr. Ryan Fitzgerald, who had joined the group on bass following Denney's departure, recorded with the group for the album, but did not participate in any promotional material for the album leading up to its release, with his addition to the group not being revealed until the album's release on October 16, 2020.

Following the release of Pressure, Tyler Bryant & the Shakedown ended their association with Spinefarm. Their first independently-released single, "Born Rockin'", was released on September 17, 2021. This was followed up with the CD-exclusive release of the all-acoustic EP Rust 'N' Roll on September 23.

On August 12, 2022, the group announced the completion of their fifth studio album, Shake the Roots, to be released on September 9. The album is to be released under the group's new independent label, Rattle Shake Records. That same day, the group released their first single off the album, "Ain't None Watered Down", marking a shift to a purely blues rock sound. 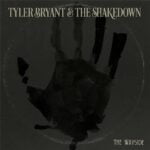