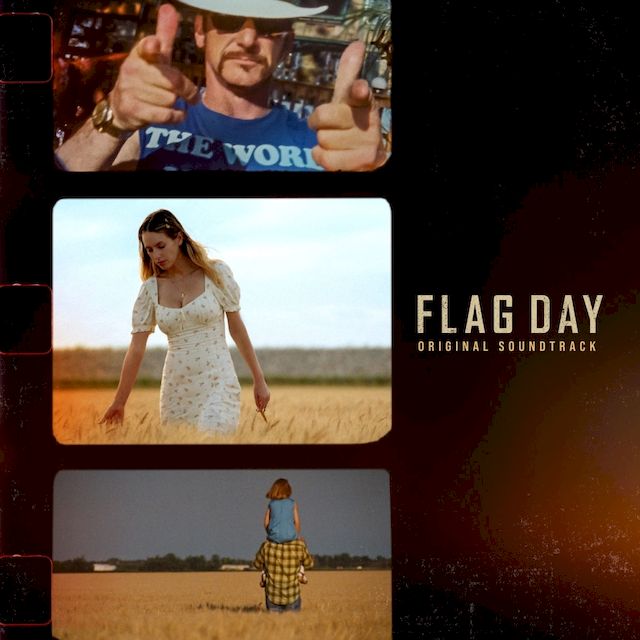 Flag Day is a 2021 American drama film directed by and starring Sean Penn. His daughter Dylan Penn co-stars. It premiered in competition at the 2021 Cannes Film Festival.[4] It was released on August 20, 2021, by United Artists Releasing. The film has received mixed reviews from critics.

It had been announced in March 2019 that a casting call for the film had been issued, with filming for the project due to commence in Winnipeg, Canada.[20][21][22][23]

Filming began in June with the cast including Penn and his children Dylan Penn and Hopper Penn. Josh Brolin, Miles Teller and Katheryn Winnick were also among the cast announced.[24] In July 2019, James Russo was confirmed as part of the cast.[25] On August 1, 2019, scenes were filmed at the Fort Garry campus of the University of Manitoba.[26] On September 6, 2019, filming took place at Piedras Blancas in San Luis Obispo County, California.[27]

The film was produced by William Horberg, Jon Kilik and Fernando Sulichin.[28]

In an interview with Deadline Hollywood at the 2021 Cannes Film Festival, Penn said that he initially thought that it would be something he might act in, but after trouble identifying the right director he took on the offer as it was a movie that he would have liked to see get made.[29] It is the first film directed by Penn in which he also appears.

The film had its world première at the Cannes Film Festival in July 2021. Prior to the festival, Metro-Goldwyn-Mayer acquired U.S. distribution rights to the film, with plans to release it later that year through their joint venture, United Artists Releasing.[30] It was released on August 20, 2021.[31] It was previously scheduled to be released on August 13, but moved back a week to avoid competing with another MGM film, Respect.[32]

The soundtrack to Flag Day features original music by Eddie Vedder, Glen Hansard and Cat Power. The first single, „My Father’s Daughter“ marks the musical debut of Vedder’s then-17-year-old daughter Olivia, who also sings lead on the song „There’s a Girl“.[33] The album with the thirteen-track soundtrack was released on August 20, 2021.[34]

Flag Day was released in 24 theaters and made $40,750 in its opening weekend. According to Deadline Hollywood, the film was targeting an „older, sophisticated demo.“ In its initial release, 56% of all audiences were over the age of 55, low numbers that were credited to the Delta variant. The film was screened in 50 theaters in its second weekend.[35]

On the review aggregator website Rotten Tomatoes, the film holds an approval rating of 40% based on 84 reviews, with an average rating of 5.30÷10. The site’s critics consensus reads: „Flag Day benefits from powerful performances and a moving fact-based story, but it’s largely lost in the movie’s melodramatic din.“[36] On Metacritic, the film has a weighted average score of 53 out of 100, based on 24 critics, indicating „mixed or average reviews“.[37] 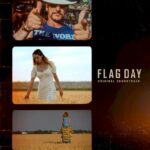