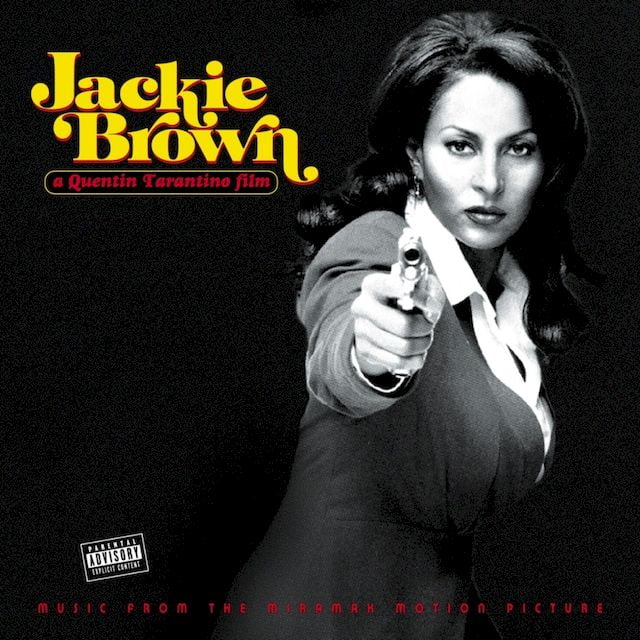 Tarantino's selection process for the songs

Tarantino has said that in developing the script for Jackie Brown, he decided on the majority of the songs during the writing stage.[2] He added:

More or less the way my method works is you have got to find the opening credit sequence first. That starts it off from me. I find the personality of the piece through the music that is going to be in it [...] It is the rhythm of the film. Once I know I want to do something, then it is a simple matter of me diving into my record collection and finding the songs that give me the rhythm of my movie.

Other tracks heard in the film

Some of the songs used in the film were not included in the commercially released soundtrack. These songs are listed during the film's credits. 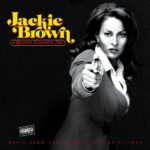