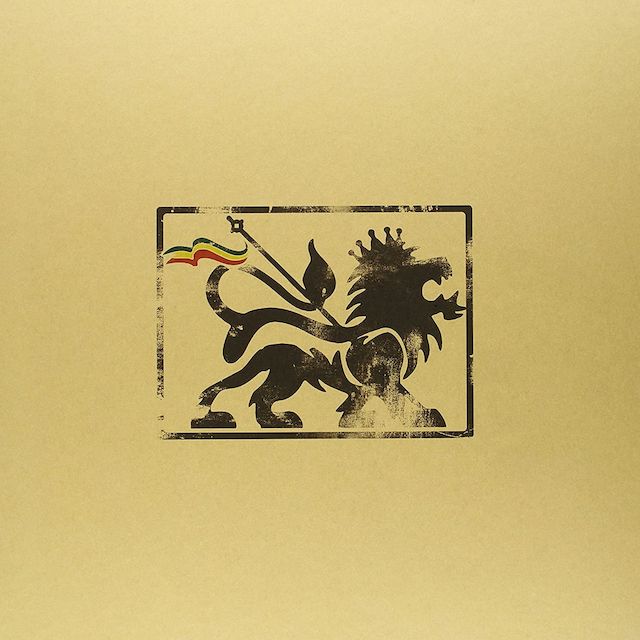 Wingless Angels are a Jamaican Rastafari reggae group led by Justin Hinds, best known for their self-titled album executive produced by Keith Richards and issued on his Mindless Records imprint.

Veteran reggae musician Justin Hinds had by the 1990s moved back to live in his rural home town of near Ocho Rios where he led a group of nyabinghi musicians, including Winston "Black Skull" Thomas (who had previously worked with Talking Heads and Bad Brains),[1] Milton "Bongo Neville" Beckerd, "Bongo" Locksey Whitlock, Warrin Williamson, Maureen Fremantle (aka Sister Maureen), Vincent "Jackie" Ellis, and Bongo Jackie (aka Iron Lion). Rolling Stones guitarist Keith Richards had bought a home in Ocho Rios in the mid-1970s and befriended Hinds.[2][3] Richards and producer Rob Fraboni recorded the group one evening in 1995 playing in his own living room, shortly after the death of Bongo Jackie, and with overdubs added by himself, Blondie Chaplin, and Irish violinist Frankie Gavin, he released the recordings as an album on his own Mindless Records imprint (via Island Records) in 1997, dubbing the group "Wingless Angels".[2]

According to a news release on winglessangels.com in June 2010, new recordings made shortly before the death of Justin Hinds will be issued in September 2010 on Mindless Records. Wingless Angels II, the last known recording of Justin Hinds, is now available. 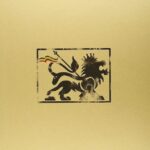