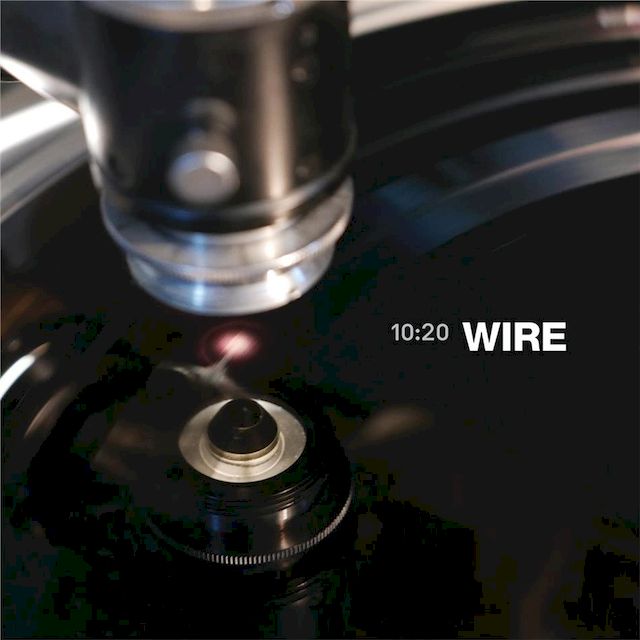 The band considers it a collection of "stray" tracks that didn't fit on previous albums,[1] some of which date back to the 1980s.[2] The album was released for Record Store Day.[2]

The album was initially announced as vinyl only but was eventually released in multiple formats.[3]

PopMatters called it "both essential for fans and an excellent primer for new listeners."[7] The Spill Magazine awarded the album 9 out of 10 describing it as "a brilliant snapshot of songs in a state of chrysalis, like a momentary acknowledgement that nothing truly ends."[8] 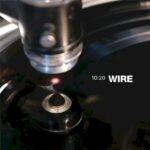